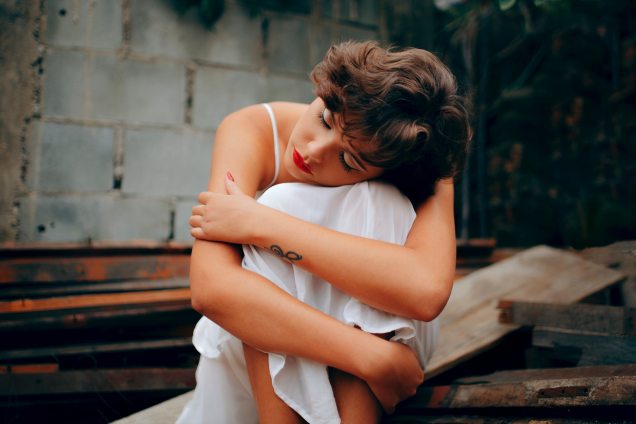 I’m back to my summer home, but there is only a week until I’m back in the furnace, and my real home. I’m going to melt, but saying that, we are expecting a hot week in the UK as transition. Part of me wants to just stay here, but there is also the anticipation of returning to more familiar surroundings. Hence, today’s haiku: Away.

I had an hour to spare yesterday, so I doodled away my first installment of the third series of Ezzie Dryar: Planet Ezzie. I’m not going to post everyday on that, only when I have time and inspiration. I’m going to try to keep up with my daily haiku until I’ve reached 100 haiku on TCoA.

As for this place, I may stop blogging daily because I need to start doing proper work. We’ll see how it goes. I may stop picking a daily card, since I’ll be doing that on Planet Ezzie. I keep forgetting which cards I’ve pulled, and I will need to keep better track on Ezzie’s missives. I don’t want to get any more confused than I already am. I’ve decided to post on TCoA because that’s where the second series is. There are only 33 cards posted there, and I think I allowed duplicates, whereas the first series has 78 episodes, each inspired by a different card. I’m going to start posting those, but I haven’t decided where yet. You may need those to understand Planet Ezzie. It might be confusing to interleave them on the same site, along with daily haiku.

Currently, you can click on More Late Nights with Ezzie Dryar in the menu to get that series. It will come up back to front, though.

I did pick a card for today:

Yes, it looks familiar. Today, let’s choose adjustment as its meaning. I need to adjust to the idea of going home, and balancing my priorities.

The Cult of Anne

THE CULT OF ANNE