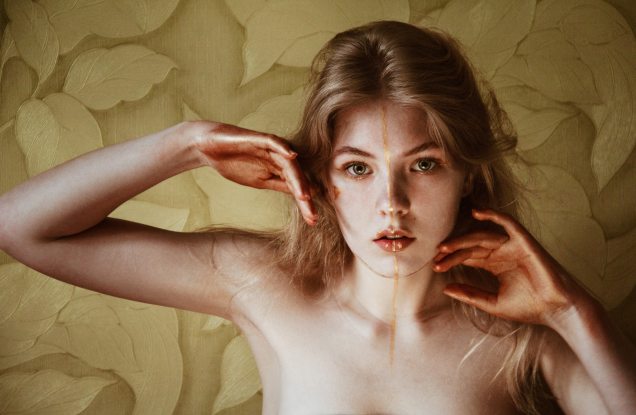 Photo by NastyaSensei Sens on Pexels.com

I’ve done it. I posted something new on The Cult of Anne – aperitif. It belongs on Eirica Johnstone’s obsession, since it is number 31 in that series, but as it is a new one, it will start out on TCoA, until I catch up. After that Eirica may take a breather for a while and I’ll concentrate on TCoA stuff. I really need to write some poetry and some fiction.

This doesn’t mean my writer’s block is over, but it does mean that I’m no longer tying myself in knots over it.

… and for good measure, I’ve just interrupted this missive to write a haiku and post it, also at TCoA, but not at the WritersCafe.org. It’s another in my series of flower haiku, my second rose one, but this one is specifically a red rose – just sayin’. It’s called New Release.

The Cult of Anne

THE CULT OF ANNE